With Bible and Spade

900 Years of the Premonstratensian Order 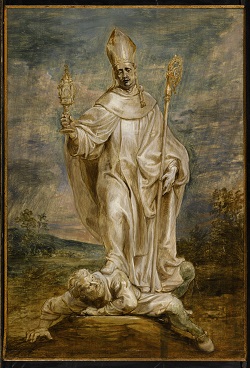 Exceptional works of art from the Middle Ages down to the modern era in the first exhibition solely about the Premonstratensians illustrate the order’s cultural, intellectual and economic rise and impact from its early days down to the present. Highlights are the period of the early founders in the 12th century, the portrayal of religious life in the community and public perception, art treasures in liturgy and worship, the order’s saints and blesseds, and its steadfastness in the face of modern upheavals.

The exhibition establishes a link between other anniversary year attractions. At first, St. Norbert was fittingly entombed in the early Premonstratensian Abbey of Our Blessed Lady. A new church center, the Premonstratensian priory in the so-called Ecumenical Courtyards, is being built to the north of the city’s downtown area. 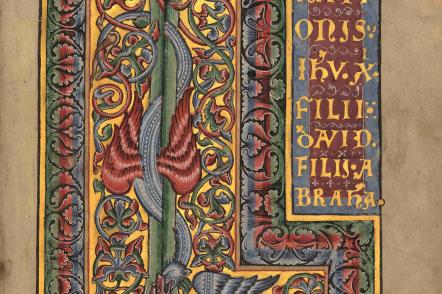 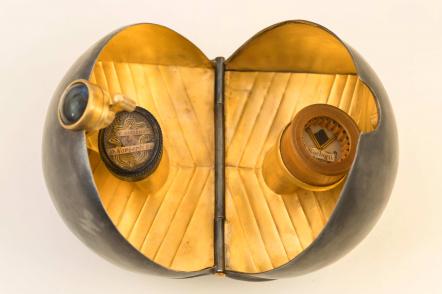 Organized by the Zentrum für Mittelalterausstellungen

The Premonstratensian Order in Magdeburg